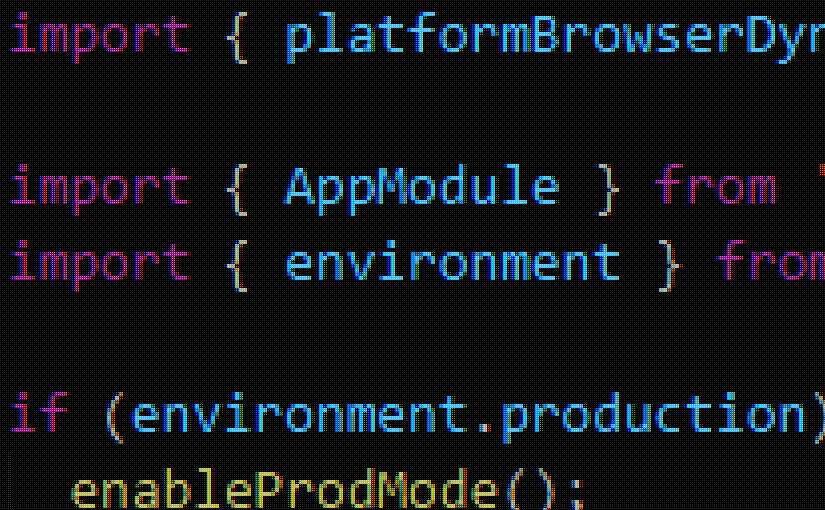 Visual Studio Code is great customizable editor for Windows that is actually quite light compared to Visual Studio. It has support for multiple languages and SCM like Git.

Git tracks changes in files, even permissions. The setting core.filemode tells Git to track the file’s execution bit from its permissions. This can really mess up versioning.

You can either globally set core.filemode to false or set it on the current repository with the following command:

Just to be sure I prefer to set it everytime I create a repository and I’ll be using Visual Studio Code. 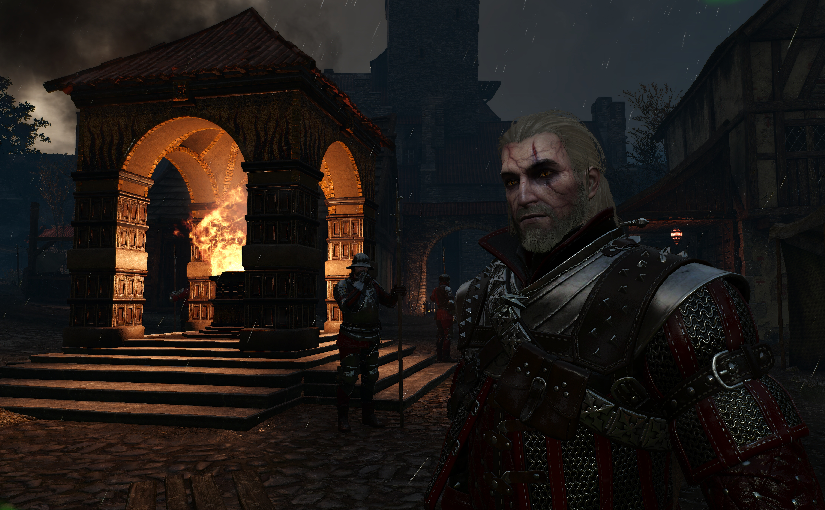 Ansel is Nvidia’s tool that is used for making high resolution, 360° and stereoscopic screenshots. You can move around freely in a paused scene to capture your character’s best side.

Sadly during action ALT+F2 is quite hard to hit. Let’s remap the key.

To launch the utility hit Windows+R and paste this path:

You should be greeted with this window: 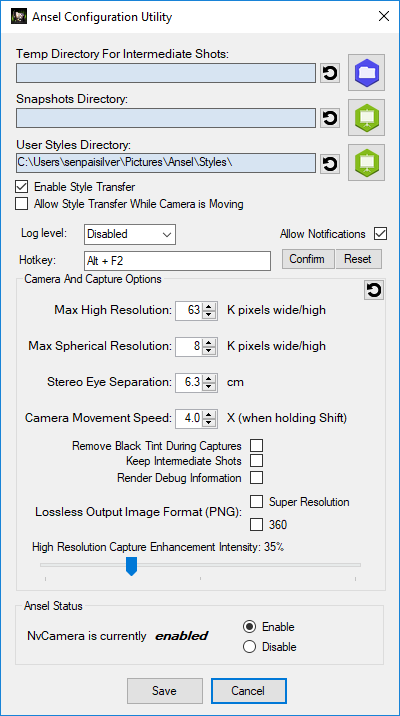 The input hotkey is used to remap, hit the key or the combination you wish to use then confirm and save.

I have tested this on Windows 10 with the Witcher 3.