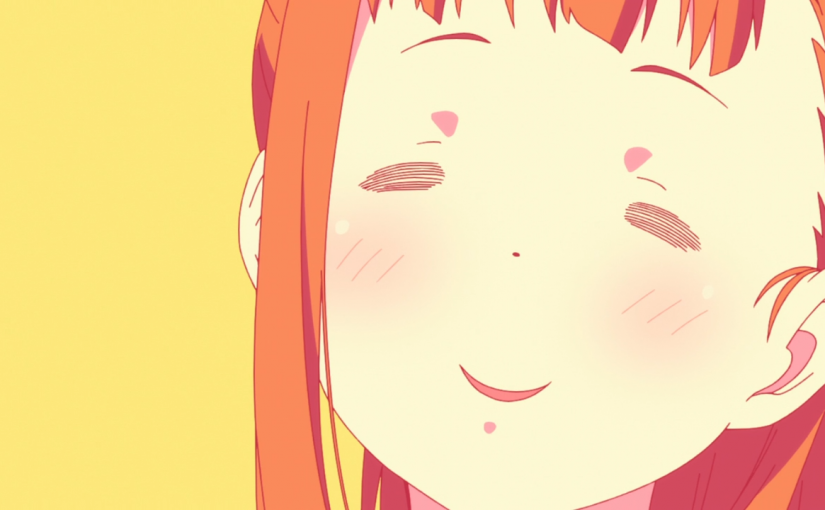 After a pretty full year of me finally committing to at least one video per month on my YouTube channel (in French) I’m thinking about getting much more into streaming because why not?

In November 2022 I streamed Breath of the Wild and I loved every second of it as usual. I’m not sure if committing to just one language will bring me success but I can’t do more than attempt tag my streams as multilanguage.

After that I went to Japan and thought about vlogging about it, honestly it’s not performing well on YouTube so I’m a bit bummed but that’s my fault for having no idea about what I was doing.

For 2023 I plan on trying to build some streaming tools for me to use as a way to avoid depending on external services and so the next tool I’m thinking about building should be my own multi chat reader for Twitch and very hopefully YouTube. I still need to figure out how to properly use that YouTube API and it doesn’t look fun nor does it look straightforward…
At least Twitch uses the IRC protocol.

I hope my streaming attempts will be met with a bit more success even though I’m not trying to transition into being a real streamer. I just want to get better at it. Making money would be some sort of bonus but clearly not what I’m aiming for (it could pay for stuff).

Other than that I’ll be gaming hard, coding hard and trying to keep up with the global apocalypse going on since 2020.
Fun times I swear. 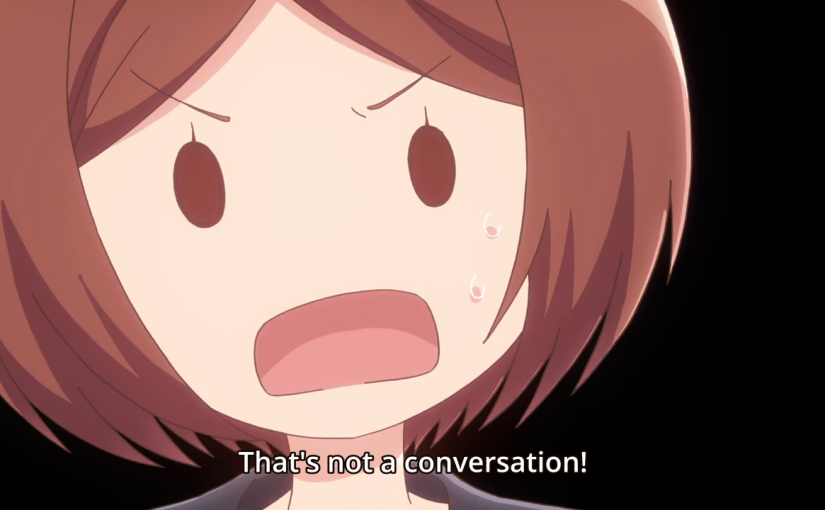 There are a few things I want to talk about.

Disqus does a better job than the standard system for comments on this blogs, I’ve reverted the changed to use Disqus to avoid having to remove potential spam from the spam box.

I don’t really know what this word means but I’m pretty sure it’s not food.

I have written any new posts in a while, I don’t feel like I have time for that.
There are a couple of subjects I might write on.

I’ll get around to some of these and I’ll probably pass on others.

I fell into the trap of a free trial for food delivery and it’s too convenient for my own good. 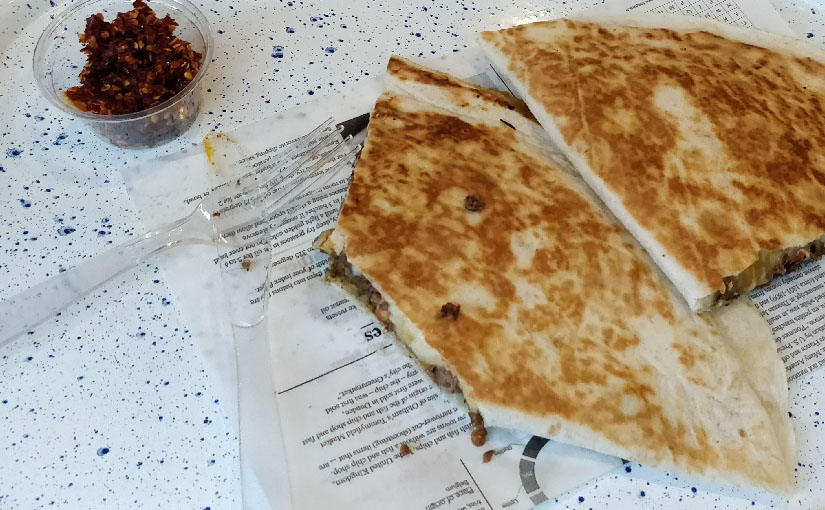 When I first started this blog in 2013 I was thinking I would be posting much more. I obviously didn’t post that much.

I’m not sure what this blog is supposed to be right now, I’ve invested basically no time in building it and writing content but I’ve been thinking that I should maybe try more.

I’ve written about subjects I like or dislike, tried my hand at reviewing and speaking about more personal stuff. Some of it still exists as drafts while the rest has been published.
After 5 years I’m not even sure about what I would like to do with this space but I will continue to provide content, even if it’s not much.

I’ll try to post review and work on improving my writing skills. I’ll aim for at least two posts every month and since I’m not promising anything we’ll see how it goes.

The food in the header is a minced chorizo quesadilla and my favorite.