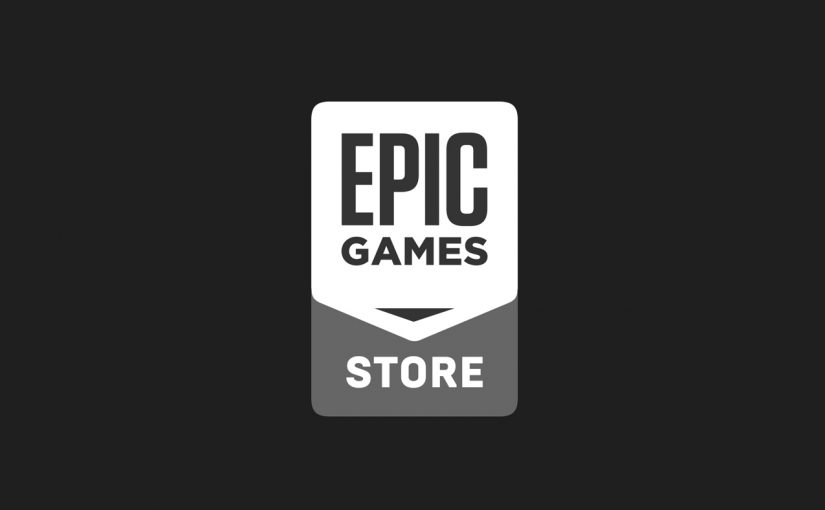 Metro Exodus, part of the Metro series, was up for preorder on Steam. But then it was taken down because Epic slapped lightly Deep Silver with dollars bills. While the early preorder will be honored this is bad for PC gaming as a whole.

Exclusivity is not competition

When the Epic Games store had been announced they promised a much bigger share of the sales to the developers and even promoted exclusivity deals.

Being able to earn 88% of a sale instead of 70% is good for the developer, especially the one that wants to maximize its revenue for less sales. But is it consumer friendly ? It’s not when it can’t be bought everywhere.

This exclusivity is unfair and unhealthy to the PC gaming community.

The Epic Games store has the advantage of giving a larger share of each sale to the developers/publishers than Steam, this is good for developers, but making the game available on Steam and then pulling out for a one year exclusivity deal is unfair to players who have preordered and to those who were planning on buying it.

While I’m not concerned about spoilers and I actually have my own opinion about the value of spoilers and how I experience media, I can wholeheartedly say that I will not care about a game striking an exclusivity deal like that.
I made the decision to protest this by not getting the game (legally or not) and I will probably not even bother once it’s out on Steam.

The Steam store page currently has a notice posted:

Notice: Sales of Metro Exodus have been discontinued on Steam due to a publisher decision to make the game exclusive to another PC store.

The developer and publisher have assured us that all prior sales of the game on Steam will be fulfilled on Steam, and Steam owners will be able to access the game and any future updates or DLC through Steam.

We think the decision to remove the game is unfair to Steam customers, especially after a long pre-sale period. We apologize to Steam customers that were expecting it to be available for sale through the February 15th release date, but we were only recently informed of the decision and given limited time to let everyone know.

Even Mike Ybarra, XBox Vice President, has something to say about it:

Exclusive store stuff on PC for 3rd party games is weird to me. https://t.co/hVg0gef3P1

What a time to be alive. Is this how this great platform ends?
Steam isn’t getting killed, it’s actually not even dying, but PC gaming is hurting.

We already knew for The Division 2 being exclusive to Epic, but having Metro Exodus advertised on Steam during a long preorder period and then making it unavailable for purchase for a whole year is scummy at best.

It’s time to vote with our wallets.

I will personally not stand for this. Games that will be exclusive (or even time exclusive) will not get my attention. I take pride in my Steam library.

GOG and Steam are both much more consumer friendly than what is Epic now, and even when Epic will become friendlier I will still not support it. The only thing I might use the launcher for is the engine since I’ve always wanted to try making some games, but I’m still quite turned off.

While it can sell games and microtransations for Fortnite it lacks forums, players are encourages to go to the Steam forums for interaction. It also lacks groups, wishlists, user profiles, user reviews and Linux support.

We have seen recently that user reviews have been used to review bomb, or protest, the lack of user reviews hurts consumers. When a bad or broken game comes out we can usually get an idea about what it’s like with user review in the store but this isn’t the case here.

While we could search for reviews on YouTube or on any famous gaming news website, there’s no guarantee you will get the whole picture and avoid spoilers (if you care about that), unlike store reviews that can be moderated and voted as useful.

Epic will most certainly not offer any better DRM than Denuevo. 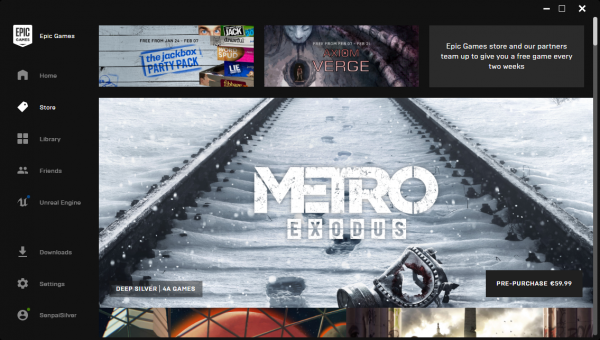 GOG and Origin are currently the two other stores that work pretty well.
GOG is great for having DRM free games and older games adapted to run on modern systems. They have a few first party games with the Witcher series and will be getting Cyberpunk 2077 (hopefully not a timed exclusive).
They have a service used to add games to your GOG account depending on the games you own on Steam: GOG Connect.

Epic Games doesn’t have the perfect record they should have, for a couple of months prior to this post, I’ve been receiving emails about failed login attempts and the recent account theft vulnerability triggers some many red flags when launching their own store that I have no interest in giving it a try.
I’ve invested time and money into Steam and I’m happy about it.

I’m sad to see PC gaming becoming like console, where we all run x86_64 code but not the same software. They would be a great competitor if they were not aggressively pushing exclusivity like that. You can read more here: