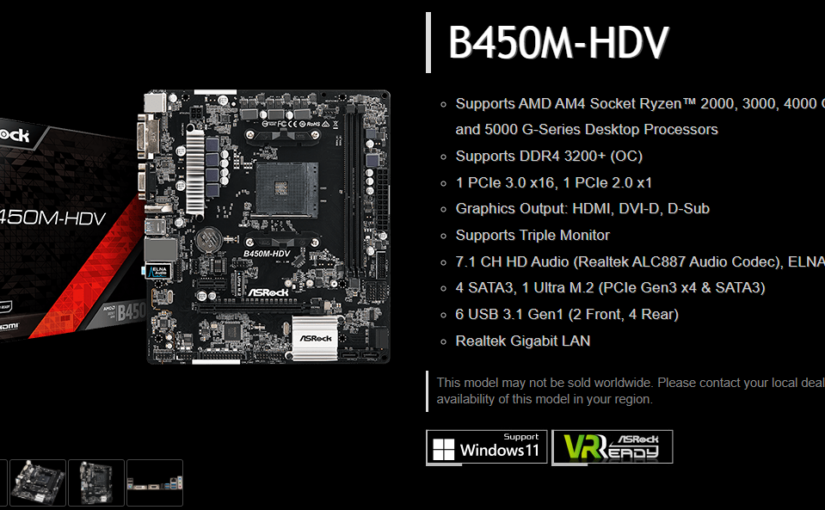 But to get a more recent CPU I need to update my UEFI from version 1.20 to 4.40. This is great because this means that my home server built cheap can properly evolve and extend its lifespan by a bit.

After an UEFI update I always login and attempt to ping 8.8.8.8 but it wouldn’t reach.

No entry for the NIC exists within the UEFI but it is detected:

This is a walk in the part, when querying the NICs I need to get the logical name:

In my case I’m interested in the enp7s0, this will be the string I will have to update in my netplan. In my case there’s only one netplan /etc/netplan/ which is 50-cloud-init.yaml (may differ on other installations).

In that file we need to copy the logical name in the ethernets section like so:

Save and then run the following commands to enable the new netplan:

If everything works you should be able to reach the internet, otherwise try rebooting.

Why update the CPU?

I’m been having issues with slow encoding and to be honest the Ryzen 3 2200G was a low cost way of getting started, I need more power and I’ll probably update the SSD to a proper NVMe PCI-E 3.0 one if the need arises.

But by the end of the day I need more CPU performance and I’ll be need more RAM too for a PhotoPrism instance too. Maybe it would be a great moment to properly setup a Grafana dashboard too since I already have most of the docker compose file ready.

I received the Ryzen 5 5600G and proceeded to install it, after working for a few minutes the screen would turn off and sleep. The reset and power buttons wouldn’t register at all, the ethernet would cut off meaning I had no other option than to pull the plug (or use the PSU’s switch).

I must have gotten a somewhat dead CPU that appears to work and will under 30 minutes become unresponsive, I’ll be sending it back when the post office opens and will try ordering another one.

I will probably get a new cooler while I’m at it.

All I can say for now is that even though the performance was much better I’m really sad about my order and I will be looking forward to my next order and hoping that it won’t get damaged during shipping.

From the specs the Ryzen 3 2200G and Ryzen 5 5600G have the same power usage, while testing I was also idling so I’m ruling out power usage.
I suspect and hope it was really just a dead CPU and not a capricious motherboard that supports the CPU but might be having compatibility issues.

Just to stress out the fact that I believe that the motherboard is fine: the last uptime was around 150 days, which were cut short due to a power outage. The last uptime war around two weeks and the server has been going for long uptimes of a couple of months ever since 2019.

Rant over, I will update this post at later date.