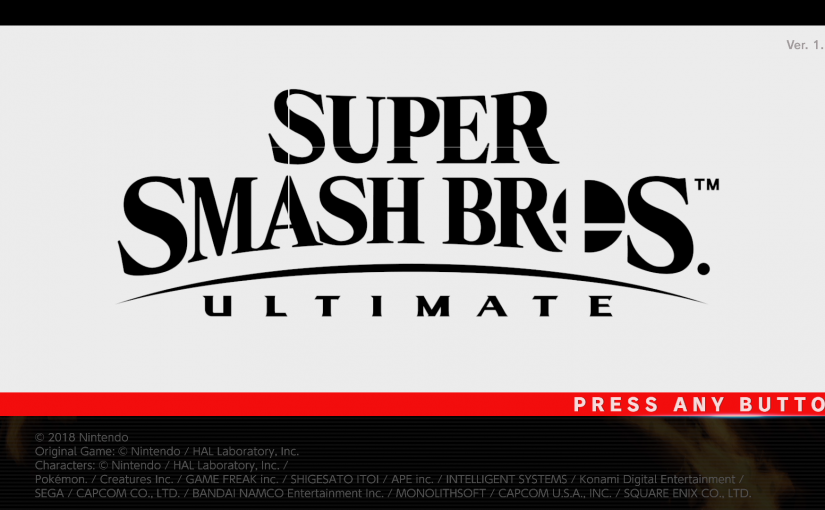 Super Smash Bros. Ultimate has been released on December 7th 2018 and boy it’s good. The last game I’ve played was the 3DS version, it was fine and ran pretty nicely for the hardware.

I’ve purchased the collector edition with the GameCube gamepad and the adapter.

As announced the character list is massive with over 70 characters in the base game and only the original roster unlocked on a fresh save, there are many characters to unlock and to fight with and against.

The menu is what you would expect since Brawl, you’ve got the main modes which are classic and versus, and you’ve got the adventure mode, World of Light.
Versus and classic are basically the same, with classic replacing bosses depending on the character you are playing.

World of light is the new adventure mode where you will be able to literally go on an adventure, more to follow below.

With the lowspec hardware of the Switch, one would expect that great engineering went into optimizing the game. It feels as smooth as it gets and look very nice while not dropping enough frames to notice.

There doesn’t seem to be more input lag than on the previous entries from what I’m used to with the GameCube controller.

Being used to the feeling of the XBox 360 gamepad and the Joycons, I’ve rediscovered the Gamecube controller and have battled with it a bit. The good thing about the controls is that they are the same since melee, the bad thing is that we need the adapter which requires being in docked mode or a hub. 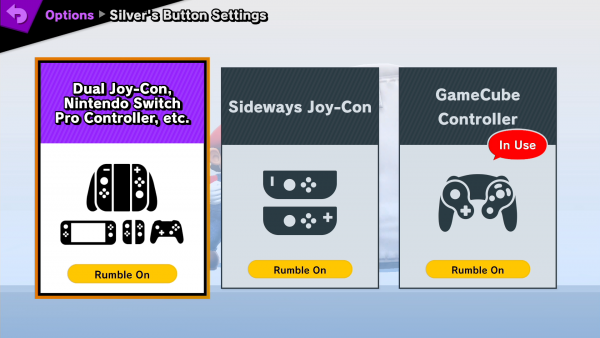 The trailer does a pretty good job showcasing the adventure. You start with only Kirby and you’ll smash your way through to awaken your allies in the quest to take down Galeem.

The adventure lasts at least 20 hours and has a couple of different challenge based around fighting. This isn’t the adventure of Melee.

When you win a fight you will earn a spirit that can be used to set certain skills on your fighter and buff his attack and defense.

As experienced with Super Smash Bros 3DS the online experience will be different for everyone and against everyone. You can feel even the slightest lag and the game doesn’t seems to have proper matchmaking at the time of writing.
The experience can be really bad if you are stuck in a fight that is lagging so much that in game time is slower than real world time. No one wants to have a minute extented to 5.

As an example here are two fights that provide two different experiences. The first fight is a laggy fight, not really fun but it gives you time to see what you did wrong.
The second fight is what you should expect, performance wise, of a good and faire fight.

On the bright side of things you can have pretty good fights when everything goes well. 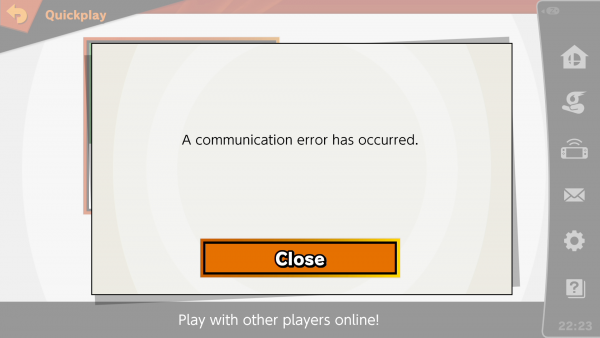 This game is fun. While I’m not very good I have enjoyed the adventure more than expected and I was surprised. The new characters feel really polished and I’ll be playing Ridley more seriously.

The changes to the already existing fighters are good, Link feels much more interesting to fight with his new bombs.