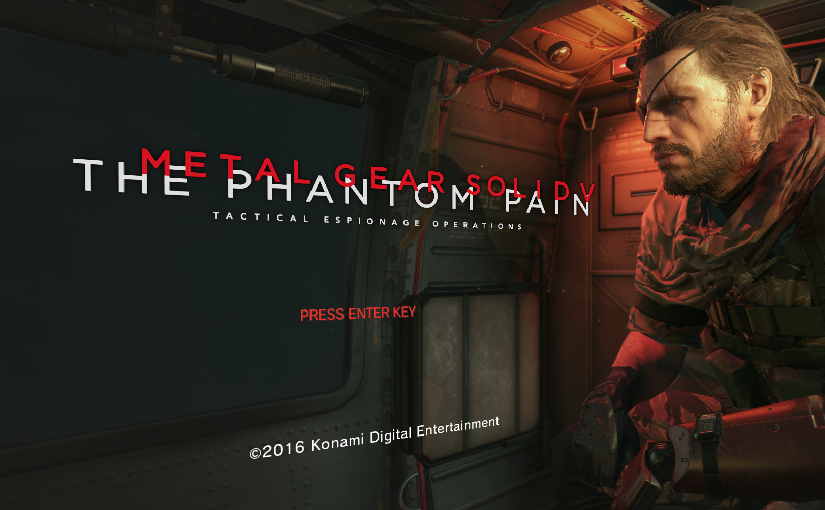 Metal Gear Solid V: The Phantom Pain is, at the time of writing, the last game featuring the characters from the Metal Gear universe from the mainline of games.
This game is an open world game, like many games that came out in 2015. It still contains the main elements from a Metal Gear game like sexy posters, cardboard boxes and fun stuff (the hamburgers of Kazuhira Miller).

How about having a late review?

Waking up to some music and a nurse tending to us we get to enjoy the cinematic experience of Metal Gear Solid before being thrown into a tutorial. In this part we won’t learn much of the game and will have to basically follow the corridor.

This will introduce some basic mechanics though like healing certain injuries and cover. Not much else… 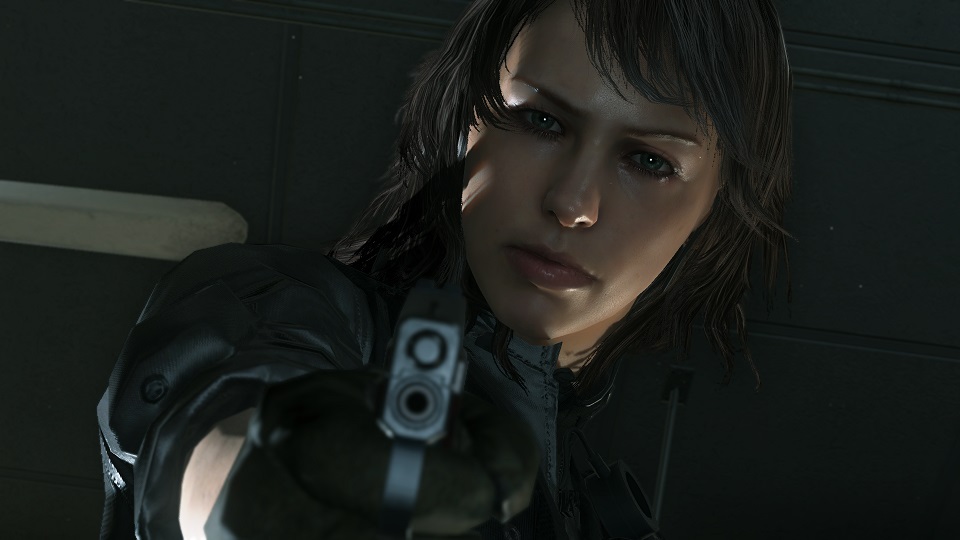 After escaping Snake will travel to Afghanistan in order to rescue Kazuhira Miller. The game starts and throws you into the open world experience where you will learn better how to use the new game mechanics to sneak around.

OctoCamo is not yet a thing in 1984 so you’ll have a hard time hiding in plain sight like in MGS 4 but the enjoyment is still here since you have the whole world to hide in.

As yet another open world game you’ll be able to do some gathering. Gather plants, resources and people. Yes. People are a resource and can be fulton extracted to expand the skills of your staff in Mother Base so you can develop new weapons and tools. 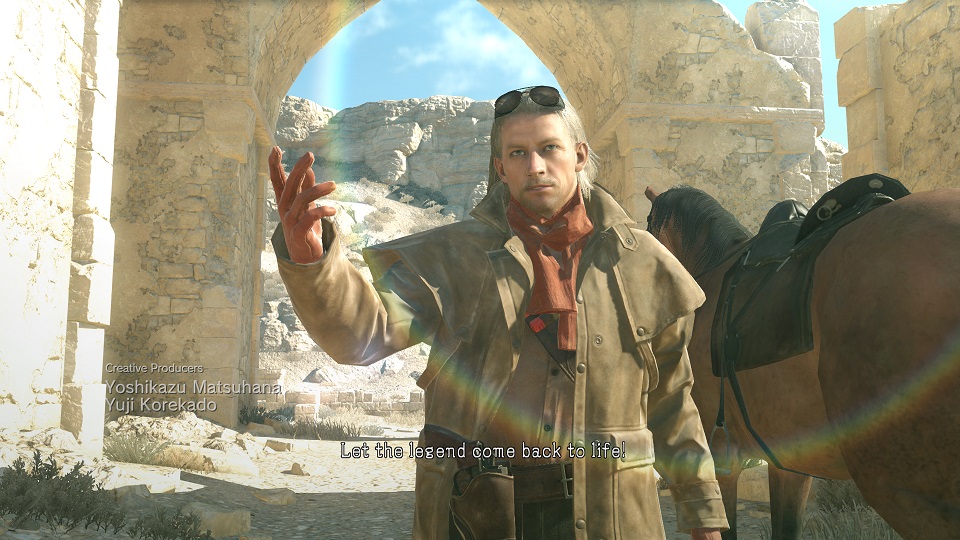 This is kind of the main hub of the game where you will return for every major events, take showers, up the moral of your staff and upgrade it to generate more resources, send more teams on missions or just relax.

There not much else to do and you will spend most of your time in Afghanistan or in Africa. 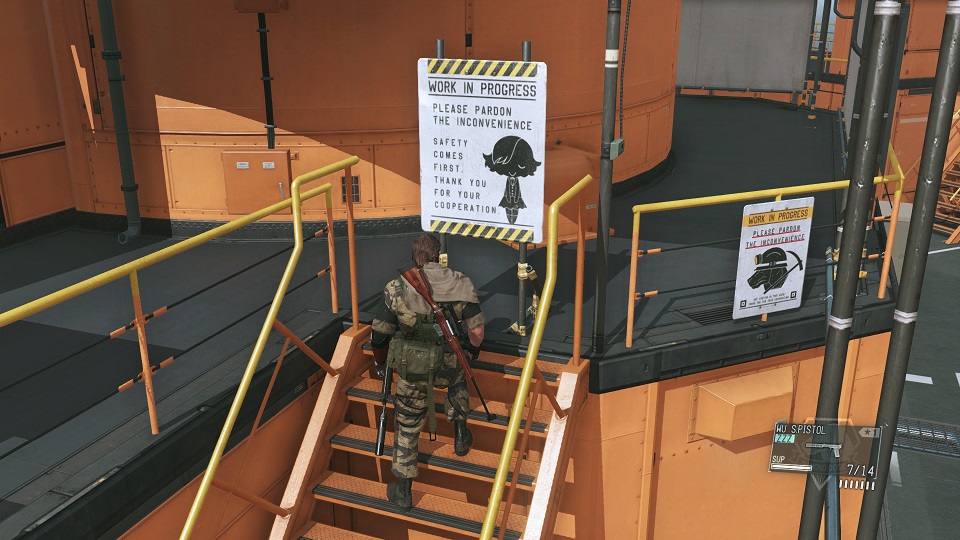 Main missions and side ops

The game has few modes you can access through your iDroid:

The way you progress in the story is straightforward until you run out of story missions and you are “forced” to play side ops. This might be a way to make the game somewhat unpredictable. Sadly it feels forced and will end prematurely missions you are playing.

Overall there are enough missions spread out over the world to sometimes encounter an event that will lead to a main mission or a side op like falling face to face with an armored unit or a sniper team of highly skilled soldiers.
But as expected of an open world game several of the side ops are the same that will just take you into another location.

Unlike other games the story doesn’t force you very often to play some events and you will be able to roam freely every time unless your actions have advanced you to a certain point where some missions are unlocked. This is a rare occurrence and will not block progression on previous missions. 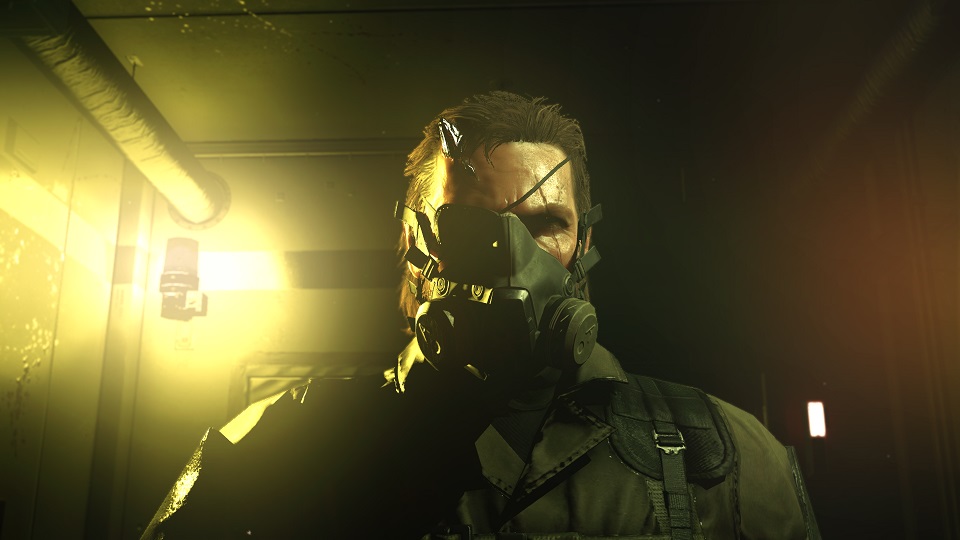 Playing the game on PC can be a challenge with the badly ported controls. The controls feel much better than those of MGSV: Ground Zeroes. There are still some issues like some keys that can’t be rebound (slowing down on the rocket punch) and the frame rate is locked.

The FOV can feel tight and the draw distance is quite low. Other than that the game looks good and performs well.

I have played the whole game with a mouse and keyboard. 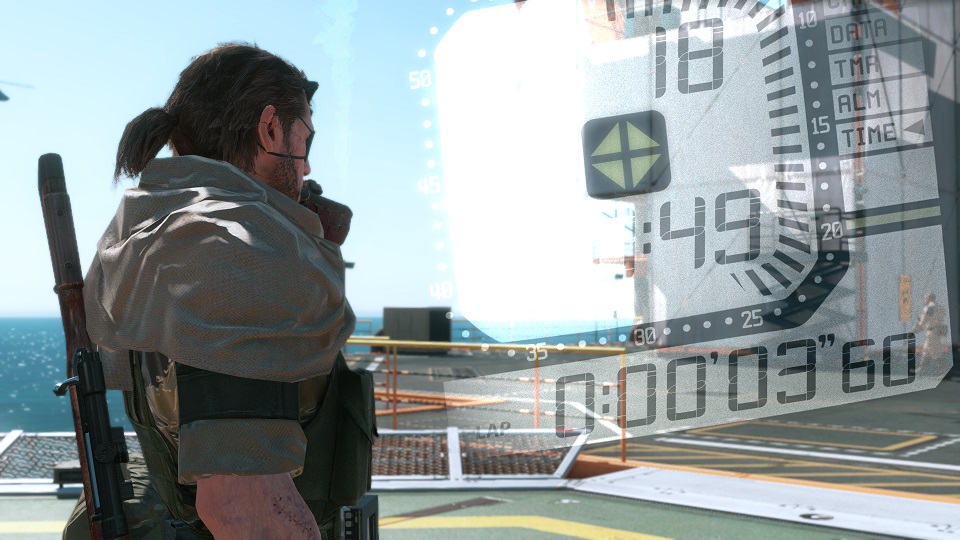 Instead of giving points or stars I’d prefer to give regrets or bullet points that will list and maybe explain why I (might) have felt regret. 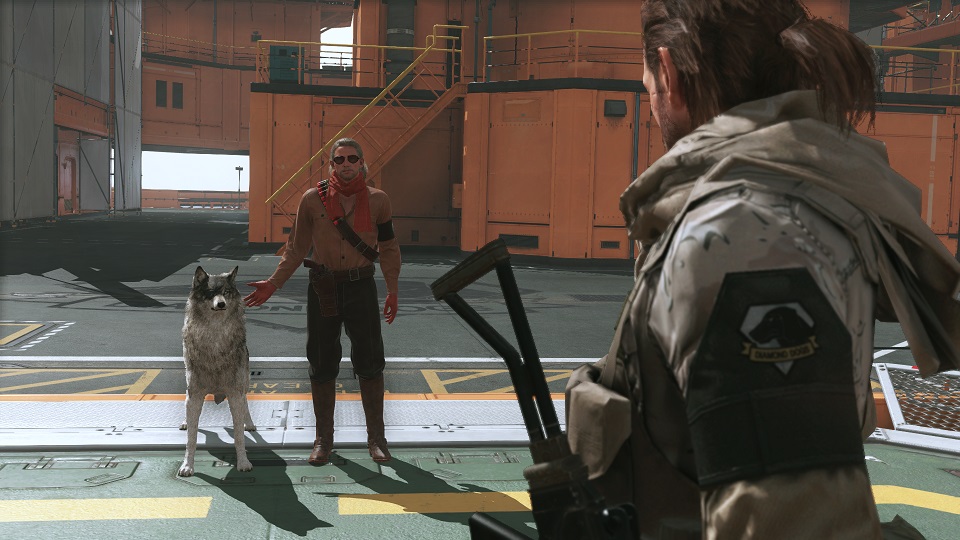 The text scroll that recaps the whole series is great and helps to situate the events correctly but that is not what we are used to. There’s at least an hours and a half of cutscenes missing.

Since Hideo Kojima is not working at Konami anymore and that Konami will never be able to produce a true successor (instead of remaking MGS3 as a pachislot) we may never see a true conclusion to the series.

Playing a nearly 3 year old game that doesn’t feel too outdated was a good experience and I really felt engaged. This is currently one of the top two games I have played in 2018 that have come out during the last couple of years (the other being Dark Souls 3).
I’m happy I was able to purchase this game, the experience was good and I kinda felt addicted (like for Dark Souls 3).

I have logged 70 hours and just finished “The man who sold the world”. 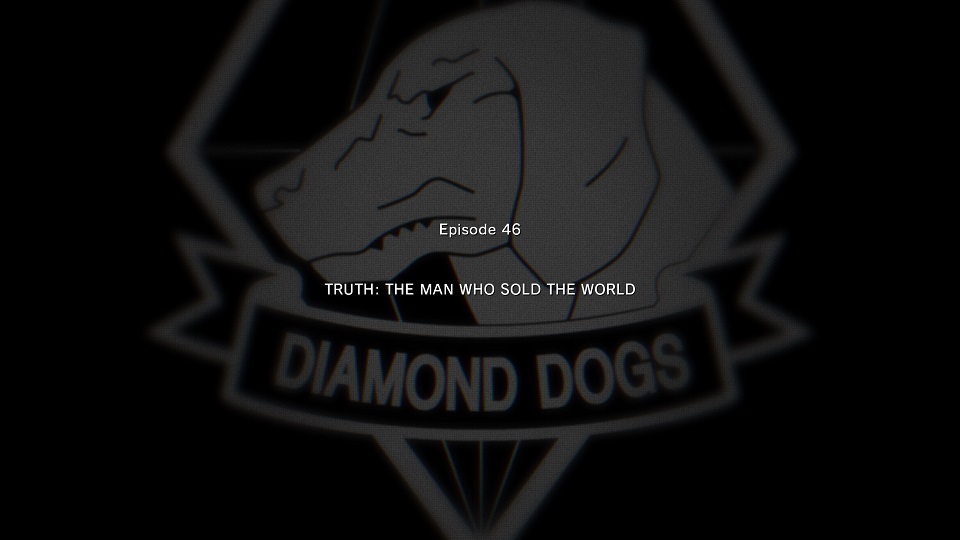