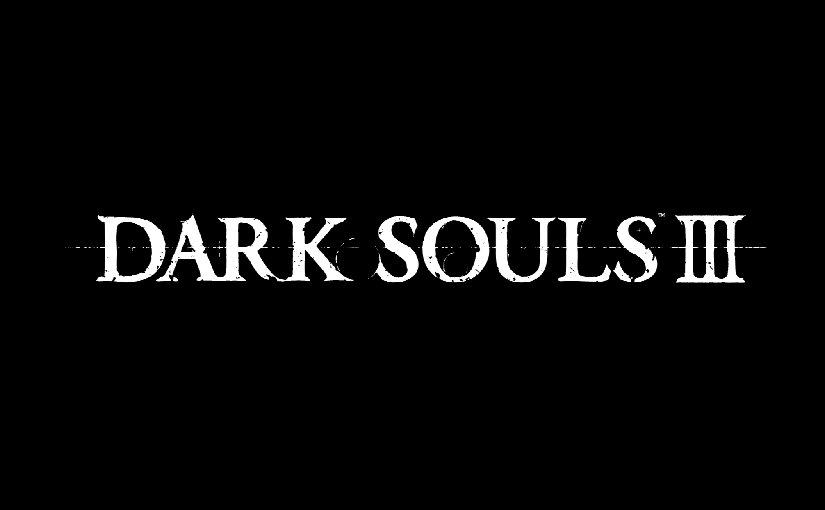 Dark Souls III is hard and fair. This game will always be fair to you but it won’t give away chances to be easy. There is no difficulty setting.

Rising from your coffin

You start the game after a simple intro video that doesn’t do much of explaining why and what. You rise from the coffin and make your way to Firelink shrine: the main hub of the game.

In the shrine you’ll be able to upgrade your weapons, level up your stats and interact with some NPCs. You’ll learn the story through your interactions with some key NPCs and by reading the item descriptions.

Your next destination will be Lothric’s high wall and your objective is to bring back the lords of cinder. 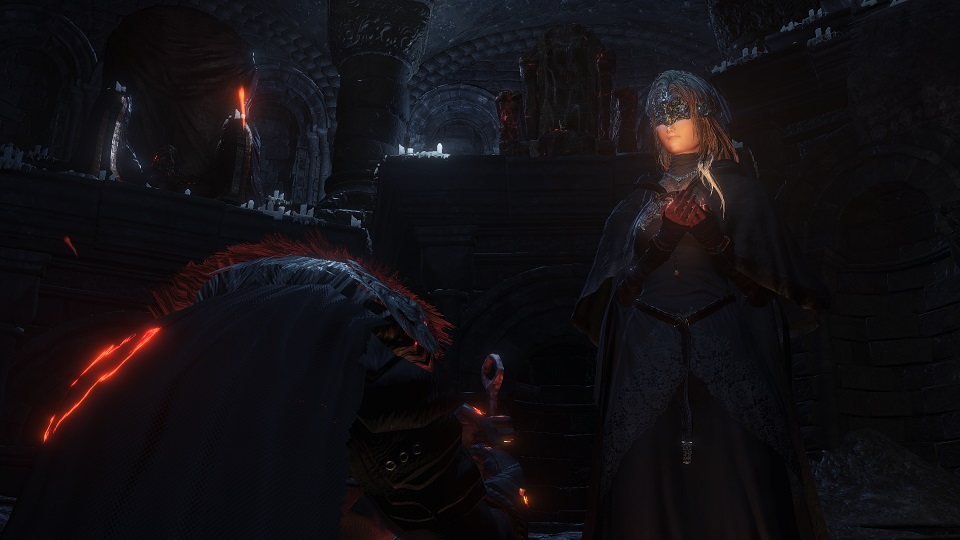 Dark Souls is known for not forgiving. But it’s quite fair to be honest.
Your character has life points, attunement points for casting spells and endurance for performing actions.

Mashing your way through hordes of undead doesn’t work well when you have no endurance and an oversized sword, but that doesn’t mean you cosplay as Guts and wreak havoc wherever you go. Just get good first by learning the game. 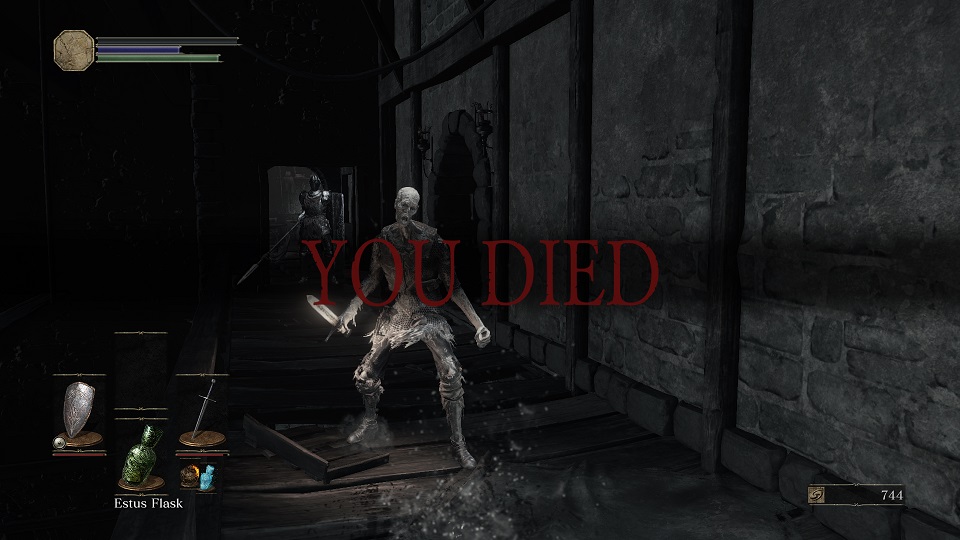 Learning the monsters pattern, learning parries, learning from failure. This game shows you everything you need to learn. Dying is part of the experience.

The plot will never get in your way, except maybe once. You might not know where to go at first but you’ll always end up by finding a path that you didn’t explore before.

Backtracking through shortcuts is also a very important part of the game even though you can fast travel between bonfires.
Everything you see in the skybox can be explored too. 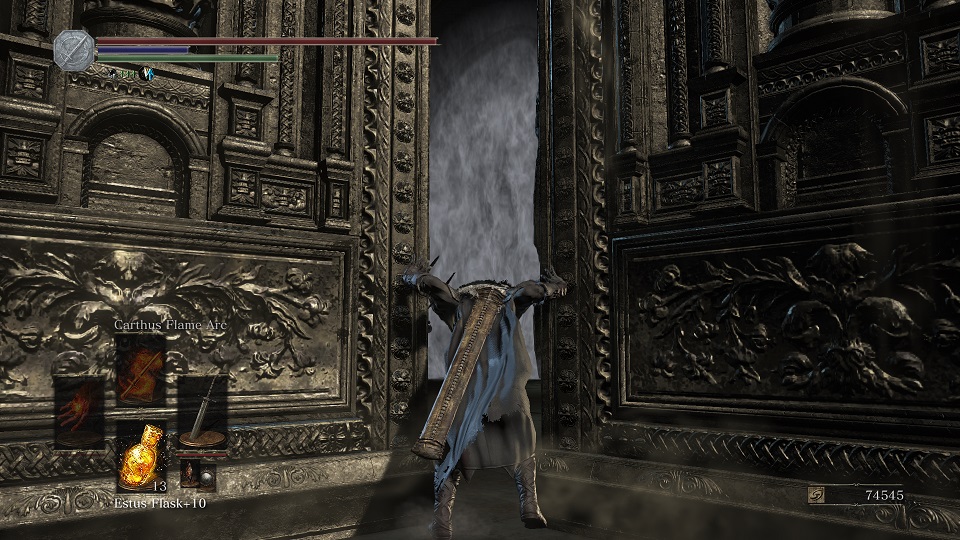 Do you need a shield or are you confident enough to dodge the attacks? You play the way you want to. 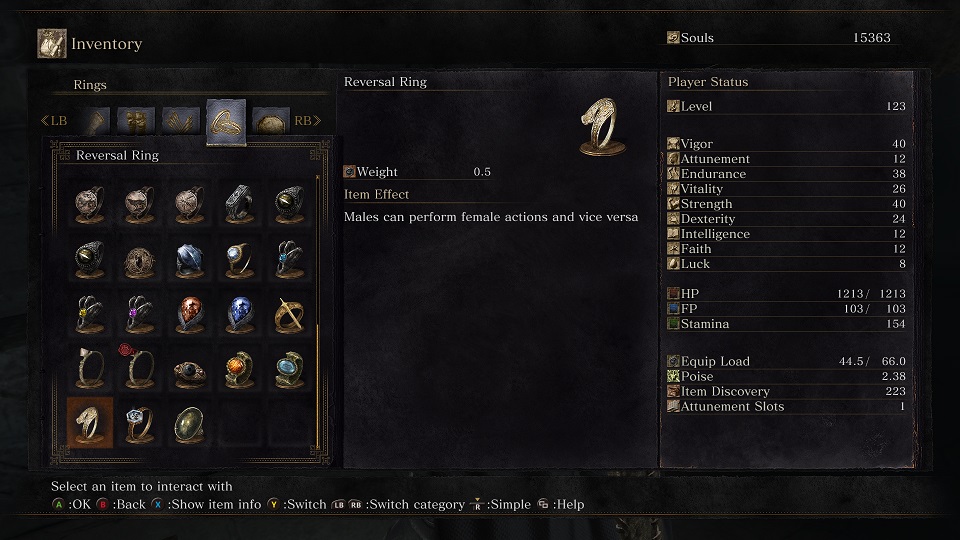 The first online part of this game is integrated through messages that either warn or troll.

The second part is combat. You will either summon or invade.

Summoning brings help for a boss or an invasion while invading sounds just like it’s spelt. Invading is a big part of the game that is optional.
You might feel like you are bullying other players (or getting bullied) but you will more often than not learn tricks by watching other players attempts them.

The only unfair part of this game is the player interaction, it can be disabled in the options. It can be tiring to invade a group of players or be the only one of your group of invaders actually attacking your foes. 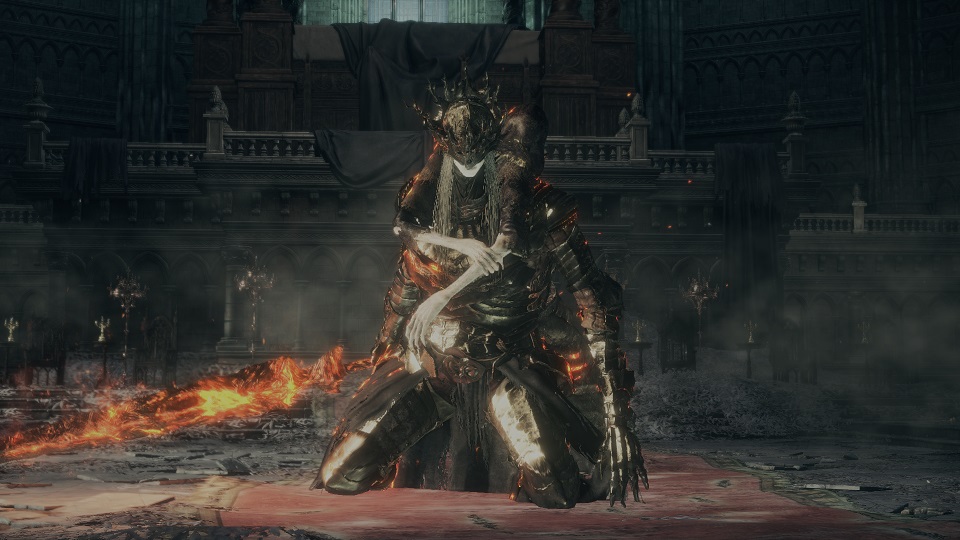 It runs well while being locked to 60FPS, the game is gorgeous. 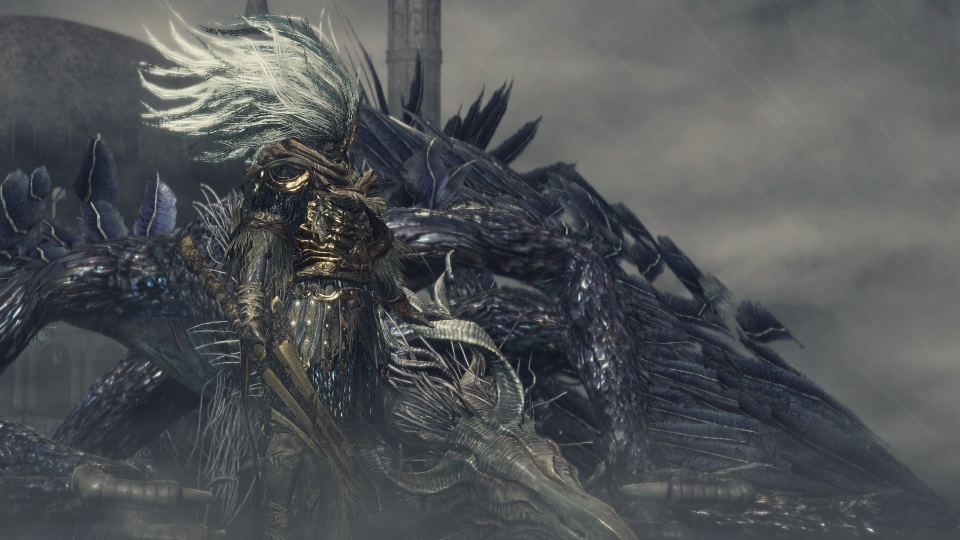 Dark Soul III is a hard game. It’s my first Dark Souls and it will not be the last. The controls are satisfying with a gamepad and the fights are really good.
This game kept me occupied during the start of the year.

Player interaction can be pretty boring though after getting invaded or invading a group.

You first run will probably take some time, I spent nearly 50 hours before behind able to initiate NG+. 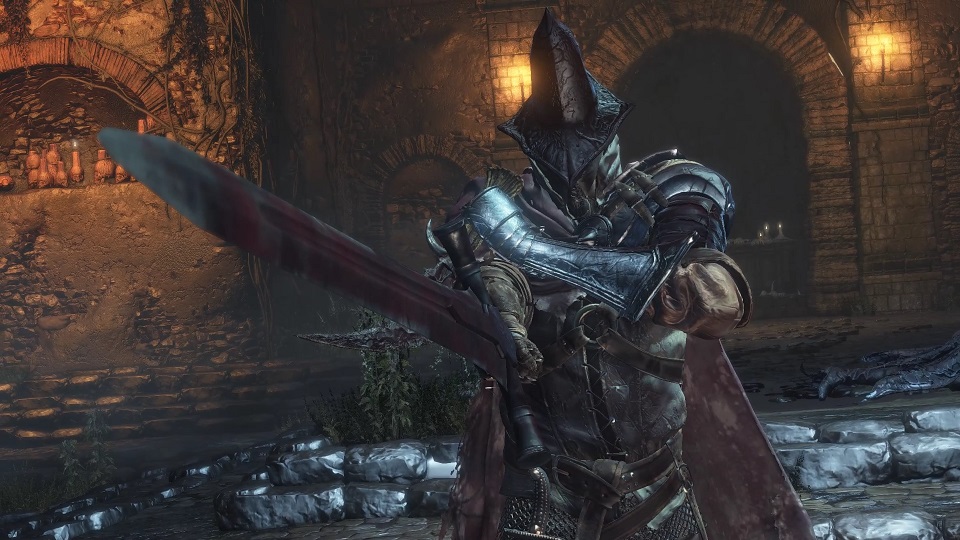