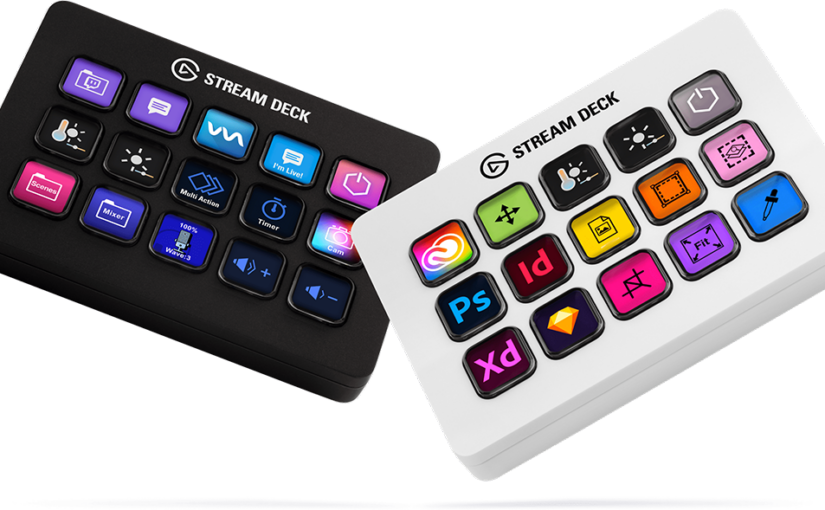 I’ve recently purchased a Stream Deck MK2 by Elgato (Corsair) after playing around with the mobile app for a while and planning out some profiles for stuff like video editing and streaming.

It’s honestly a nice piece of equipment but I’ve had it for less than 24 hours and I’ve already found some problems.

After running the Stream Deck software to configure the keys and browse the plugins that are available I noticed that my ShadowPlay overlay isn’t showing in the critically acclaimed Final Fantasy XIV, which is unusual.

I closed the game, relaunched it, even rebooted and nothing. Time to try another game like Monster Hunter World, same. I confirmed that the main menu would show up but I had no overlay showing the replay buffer running.

Weirder was when I attempted to record it would ask me if I wanted to enable desktop recording. That’s when I started thinking that some software was grabbing ShadowPlay and keeping it to itself without ever releasing it.

How to blacklist apps from ShadowPlay

The only way to fix this is to find a way to forbid ShadowPlay from hooking into it and of course Nvidia doesn’t give us tools to deal with that.
But on the bright side we have third party tools and I used the NVIDIA Profile Inspector, download a release here.

Download it, run it and the in the box on top search for Discord: 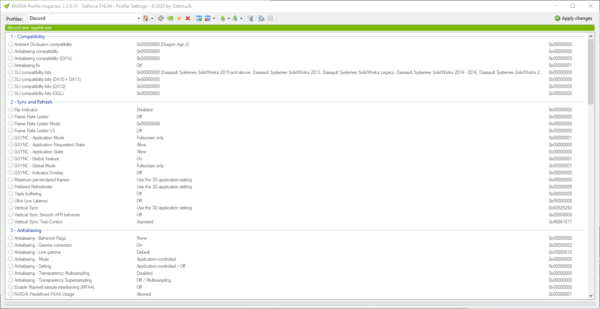 We will now add the StreamDeck.exe utility to that list by clicking on the add application to current profile button, browse to your Stream Deck installation folder and add StreamDeck.exe to it.

You might need to relaunch the Stream Deck utility, relaunch ShadowPlay through GeForce Experience or even reboot.
After that the utility will no longer trigger the overlay notification you get when you run a game and you should be able to record gameplay without enabling desktop recording.

I’ll make a proper post about how I use it at a later date (maybe) but for now I’m pretty much pleased with how easy it is to configure and I have started experimenting with some plugins such as Discord (mute/deafen toggle), iCUE profile changer (for my Corsair iCUE H150i RGB PRO XT) and a plugin to show CPU and GPU temps with HWiNFO.

I’ll get started with streaming a bit more often I guess and will improve my general workflow and battlestation setup.