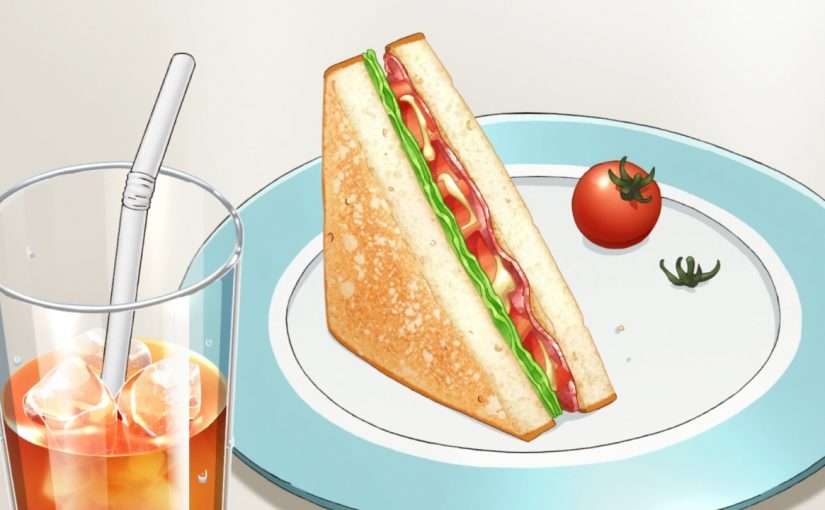 I still play PSO2 on the Japanese servers even though it’s been released for North America, once again people are not willing to be patient for the issues to be fixed and I find that behavior highly appalling.
But that’s just like my own opinion.

But I’ve started making some videos in French for PSO2, so I’m really having some mixed feelings about continuer because I kinda like making the videos, but also I’m not a great commentator and the community is really entitled and icky at the moment.

I’ve been busy getting into Final Fantasy XIV, finally got past the Waking Sands in the base game, I’m currently in the first expansion (Heavensward) and I will be playing more and more of it I think.

On the programming side of things it appears I have not taken much time to do something useful recently besides writting an EQ notification bot that can retrieve some items’ prices on the PSO2 Player Shop. Nothing major besides finally touching some asyncio, aoihttp and discord.py.
The code is not public yet because I am too ashamed to show it (and the horrible commit messages).

I’m finally replacing my boot drive with a 1TB SSD, my 500GB SSD for gaming is getting upgraded to 1TB too since storage is rough. I’ll be moving one 2TB hard drive to my server for imaging and software backups.

By the way I heard there are people now roaming outside, I should probably look into that.