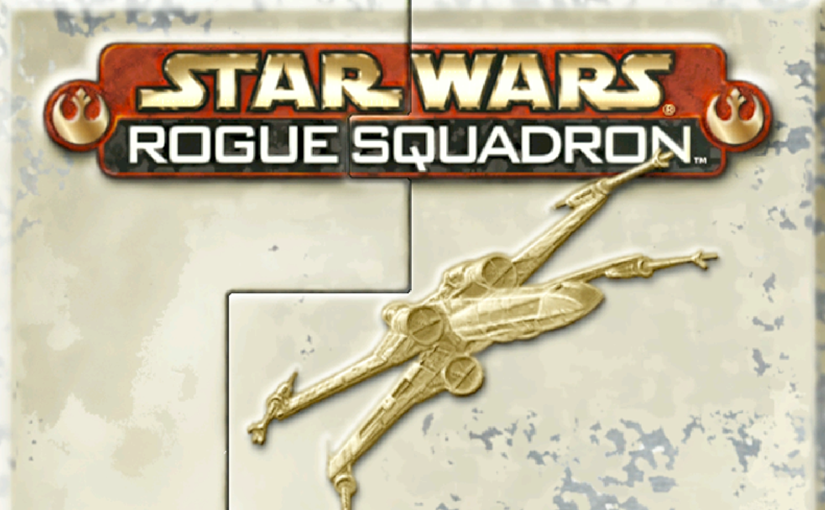 Rogue Squadron 3D is my very first Star Wars game. I’ve played countless hours trying to get all gold medals in every mission in the past, today I’ve gotten them in under 7 hours.
I’ve played this game.

During the “May the 4th be with you” Steam sale I decided it was time to get it. But it’s an old game.

First of all you’ll need Windows and then you’ll need nGlide. We will not be using DirectX since we want to achieve 1080p (even though we’ll have that 4:3 aspect ratio).

Once it is installed you’ll want to open the nGlide configuration to set up the game for your resolution: 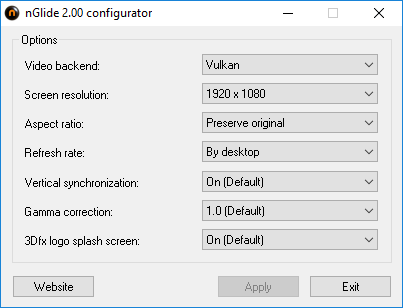 My main screen is 1080p, but I’ll want to preserve the original aspect ratio. I’ve set the refreshed rate to the desktop, if you get weird issues you can try locking it to 60FPS.
Vertical synchronization might be required.

Do not forget to apply the settings.

The game will now need to use nGlide, to do so we need to set it in the launcher and then in the registry.

Click “Hardware Configuration” then “Change 3D Video Card”. You’ll be prompted to select a video driver, select “Voodoo Card (Driver: GLIDE)” then apply.
Close the launcher once everything is set.

Run regedit by opening the Start menu, the navigate to right key:

Here we’ll have to create a String value called VDEVICE and set with the value:

This will force the game to use nGlide.

The game will now play in 1080p and your windows will not longer be moved due to the resolution change. But there’s sadly no way to play it in windowed mode and leaving the focus might crash the game.
If you wish to try playing in windowed mode just hit ALT + Enter.

This is the only game of the Rogue Squadron series you can play on PC natively and it’s a shame since Rogue Leader is clearly a very good game too, Rebel Strike on the other hand has some issues.

Credit goes to wALLY for his solution on how to force nGlide for Rogue Squadron 3D.