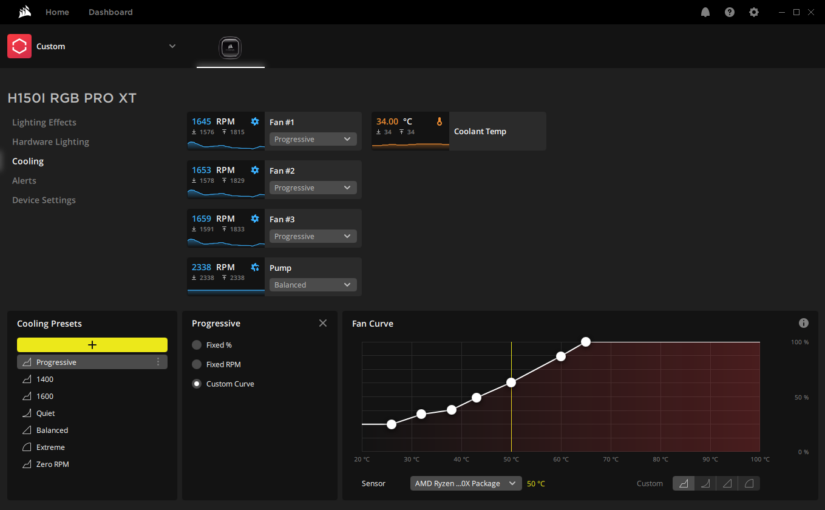 For the past two weeks I’ve had my Corsair iCUE H150i RGB PRO XT resets randomly. This happened when I swapped my Nvidia GTX 1080 for an RTX 3080Ti.

So much went wrong for no reason that I was questioning my sanity and how good I build computers.

It happens that I also run HWiNFO to monitor my hardware, not that I need to but just because I want to. The thing is that my AIO started reset itself and iCUE would break randomly, under load or while idling.

There was no pattern, I thought the problem would be coming from the cooler itself or the motherboard.

It turns out that HWiNFO might conflict on rare occasions with iCUE, Corsair and Asetek coolers. How do I know it might be that?
I didn’t run HWiNFO since yesterday and my AIO didn’t reset once or default to hardware RGB. 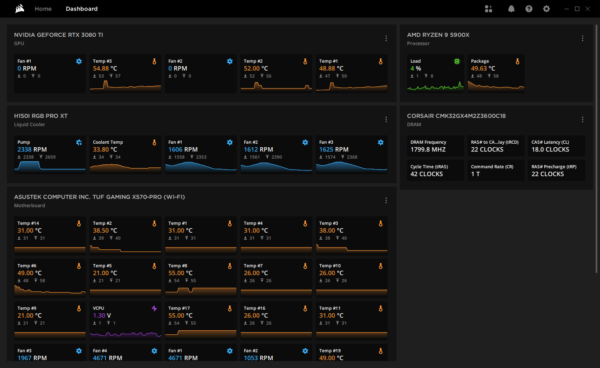 Setting up HWiNFO to not conflict with the AIO

Honestly when it comes to making two pieces of software not conflict all I can imagine doing is just turning off one of them. However this isn’t a solution for Corsair iCUE and my cooler still needs to work with the curve I setup.

I’ve started running OCCT to diagnose some stuff on my PC and found in the settings some checkbox for Corsair stuff. I thought to myself that HWiNFO might have one too.

All I need is to uncheck this box and I should be good to go.

I like Corsair but iCUE can be garbage sometimes and this isn’t acceptable when the software is in charge of interacting with cooling.

Sometimes the sensors will no longer update in the dashboard and in the cooling settings, thus making it impossible to follow the temperatures and fan speed.
When this happens all I need to do is restart the iCUE service but I feel like it shouldn’t hang and I can’t help but be concerned about it.

Now the good news is that I no longer need to RMA the cooler. I can focus on other problems.