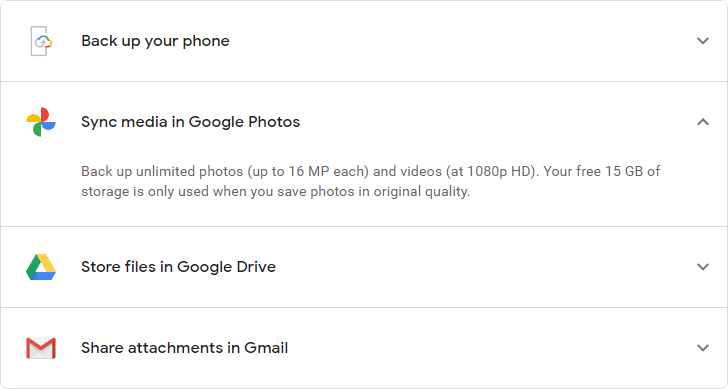 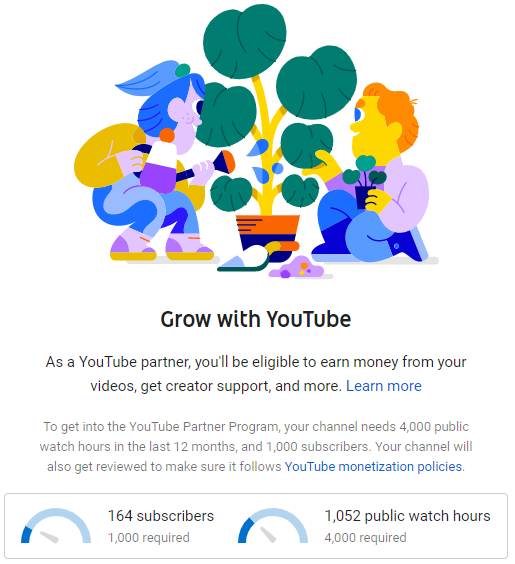 Today I looked at my music on my Google Nexus 4, but I decided to clean a bit that list since I’m not listening to all the 300 songs I had, I then decided to wipe my Google Music after backing it up.

The problem I encountered was that I couldn’t reupload some MP3s.

I downloaded and installed foobar2000, an advance freeware audio player (for Windows).

You can now upload your MP3 to Google Play Music.