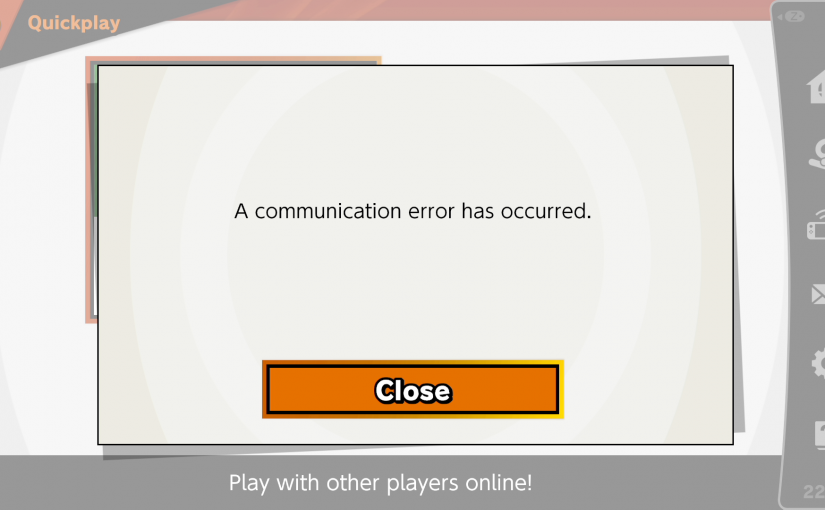 Once upon a time I had an Instagram account as SenpaiSilver. Then I decided that I didn’t want Instagram anymore and was sick of notifications about people wanting to hijack my account, so I deactivated it.

Back in the day when senpai was just a foreign word people wouldn’t understand I was really happy to see how unique my username could be by adding “Senpai” in front. At first I stylized it with a space to be “Senpai Silver” but not every service supported spaces… So I removed it.
But still, I was happy to have a unique username.

Truth is, I might have deleted it instead and then someone recycled my username.

Recycling username in such a way opens a window for usurping one’s identity. I can understand that it can be a good thing in case you delete your account by mistake (or is maliciously deleted) but there’s usually a way to restore an old account.

Do I want an Instagram today? No. But I don’t want my username being used by someone else.

Please do not recycle usernames, even when asked to delete all data about a user. 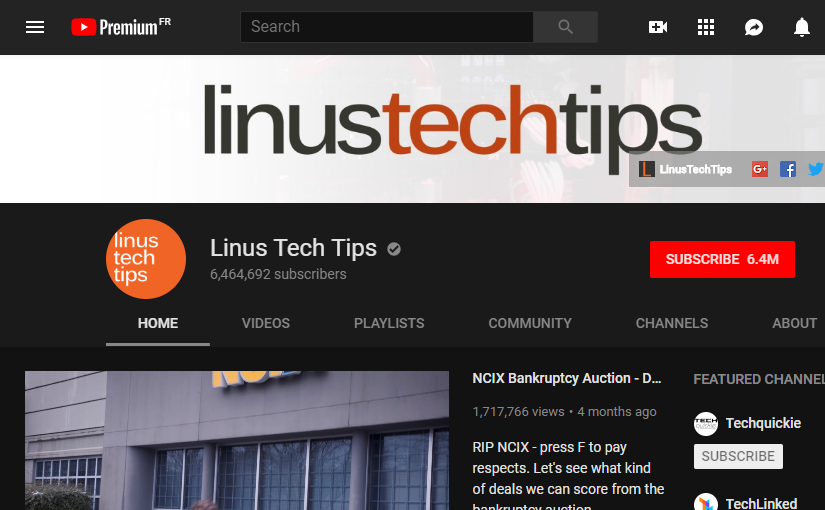 LinusTechTips is one of the channels I have the most followed out of my subscriptions over the years. I’ve been writing this post on and off since May 2017 and I have unsubscribed in April 2018. 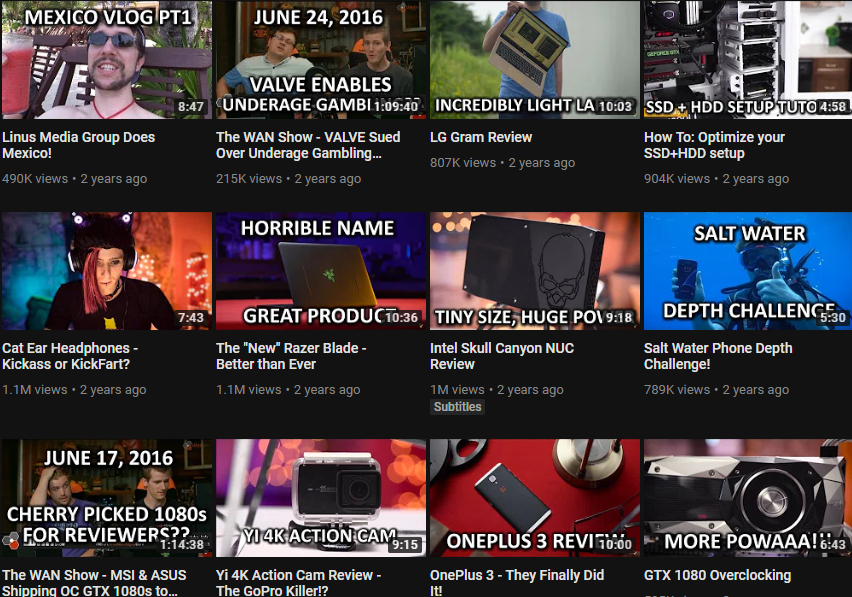 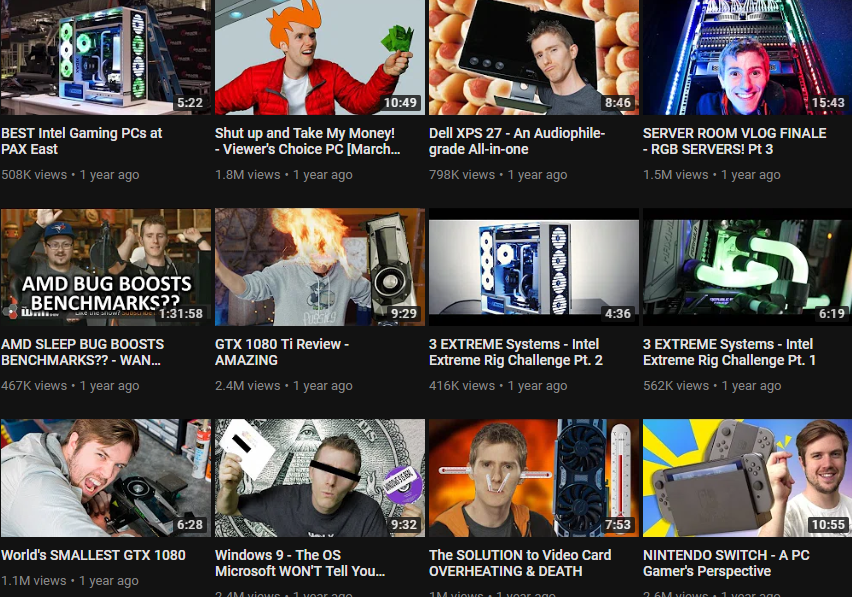 Sponsors are no longer funny, they’re the unfunny joke that keeps getting told over and over until someone decides to change their slogan (Squarespace for example). Some other sponsors are irrelevant to the content been watched and I’m genuinely impressed that a shampoo brand hasn’t sponsored anyone I watch yet. 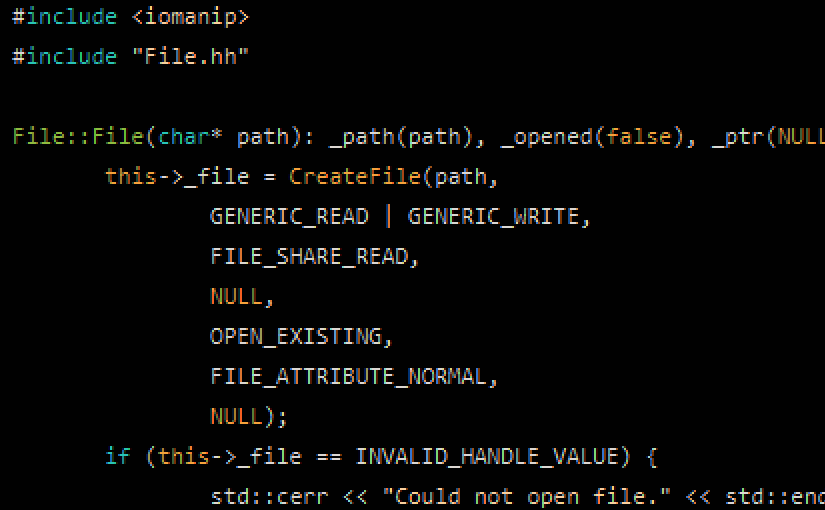 I’m currently a web developer and whenever I’m part of a meeting or just not in front of the computer smashing the keys to advance in my JIRA task I feel like I’m not working.

Same goes when I’m doing research or writing snippets of code to test or benchmark ideas.

I know that this feeling is wrong, being at work and doing some research by written snippets of code or being part of meetings is part of the job.
Shaking off this feeling isn’t easy.